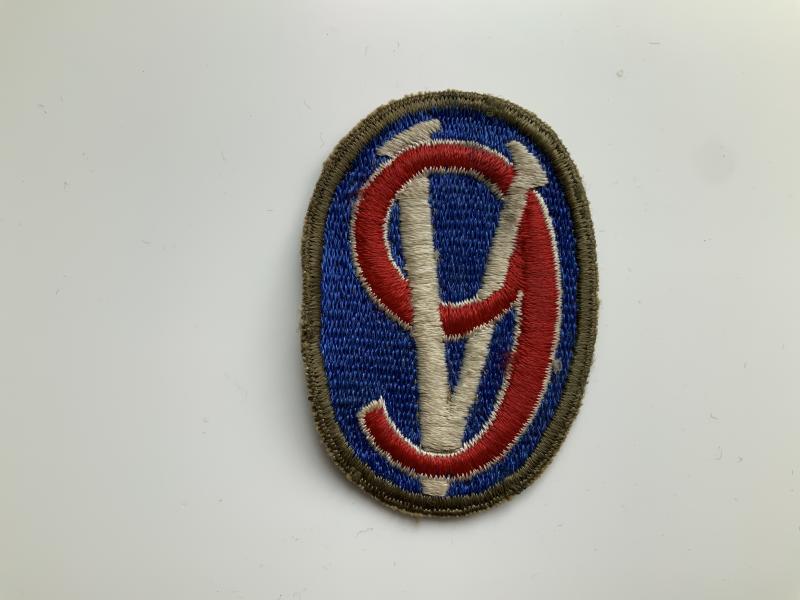 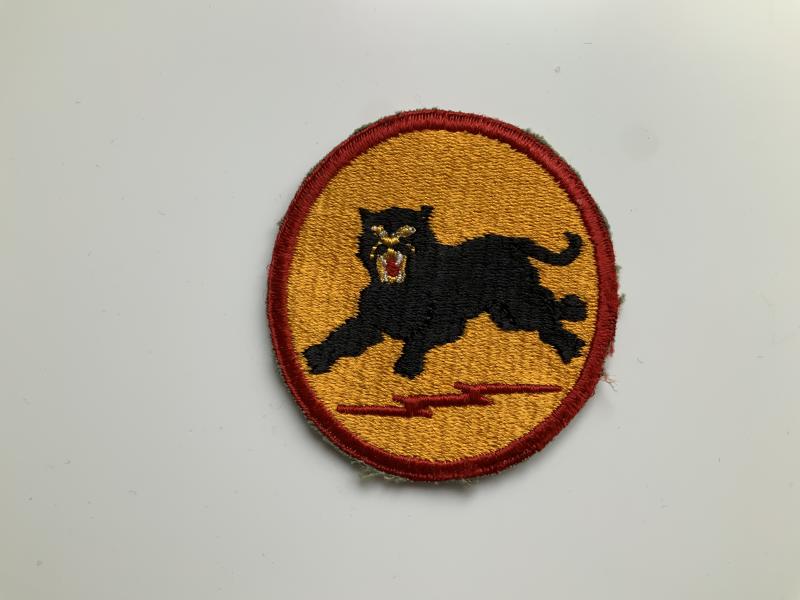 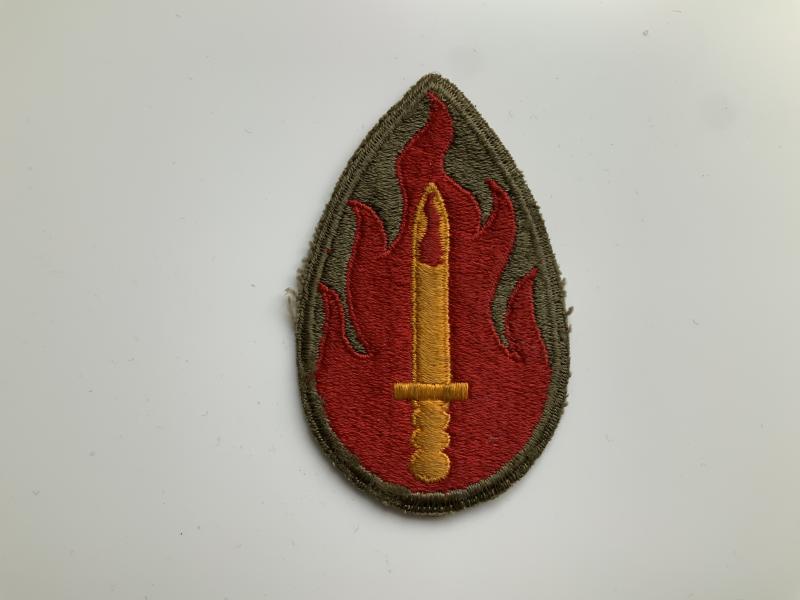 A used and removed from uniform 63rd patch. Paper to the back as removed from an album. Age and service wear. Fought in Europe. read more 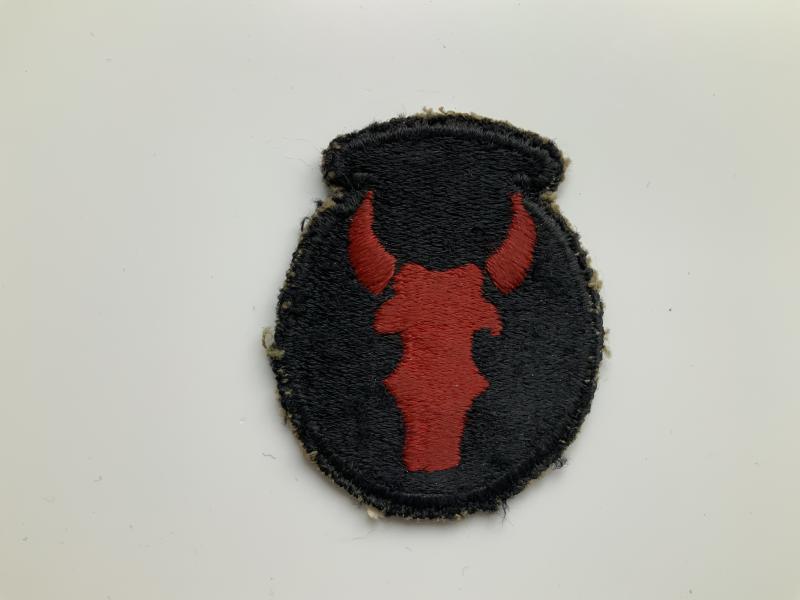 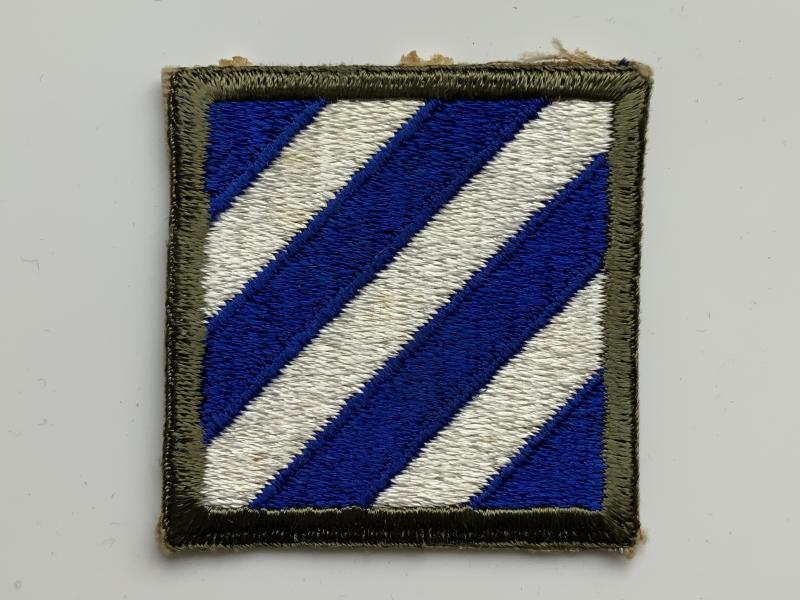 Here we have a near mint 3rd Infantry Division patch. read more 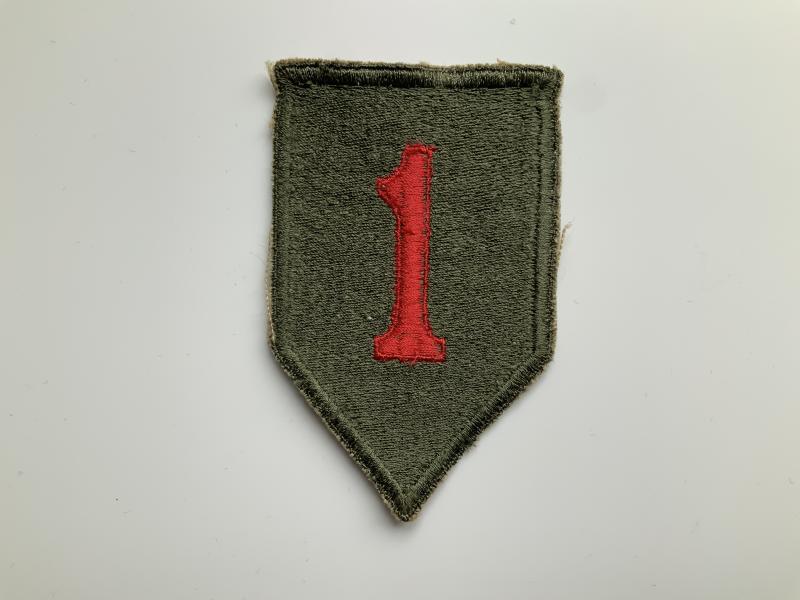 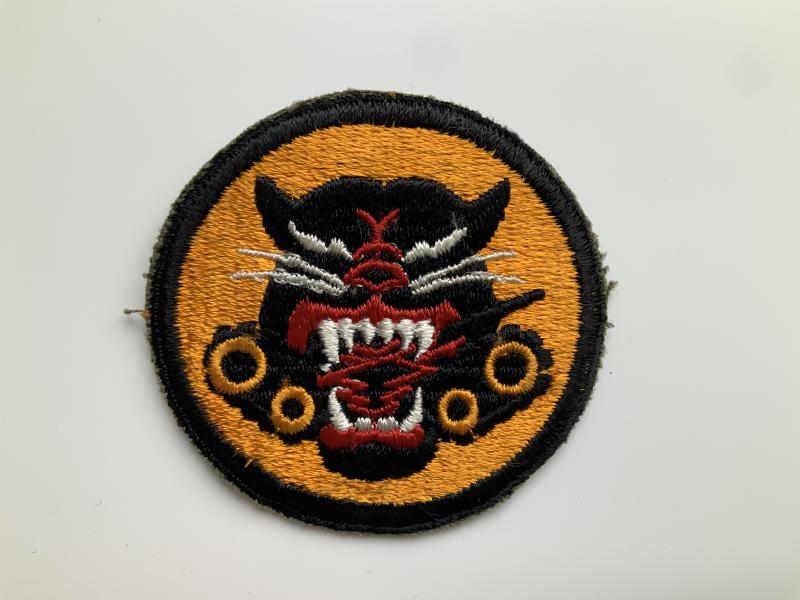 
Here is an English made Aircrew member wing. Detailed feathering with pin back fitting, A two piece construction with the US emblem fixed to the wing. With age and patina would polish up if required.