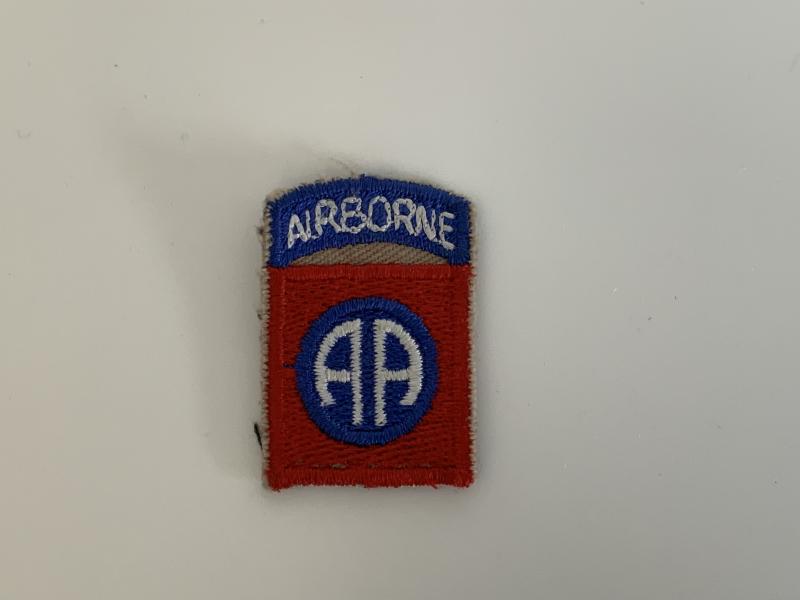 Here is a fully embroidered miniature 82nd Airborne for the garrison cap. Removed from an album and has some glue marks to the back. 
Machine made 20th Engineers Vietnam in subdued twill. Removed from uniform and in good condition.

In response to the buildup of U.S. forces in the Republic of Vietnam, the brigade headquarters was reactivated 1 May 1967, at Fort Bragg and deployed to Vietnam in August 1967. During the Vietnam War, the brigade numbered over 13,000 officers and enlisted men organized into ... read more 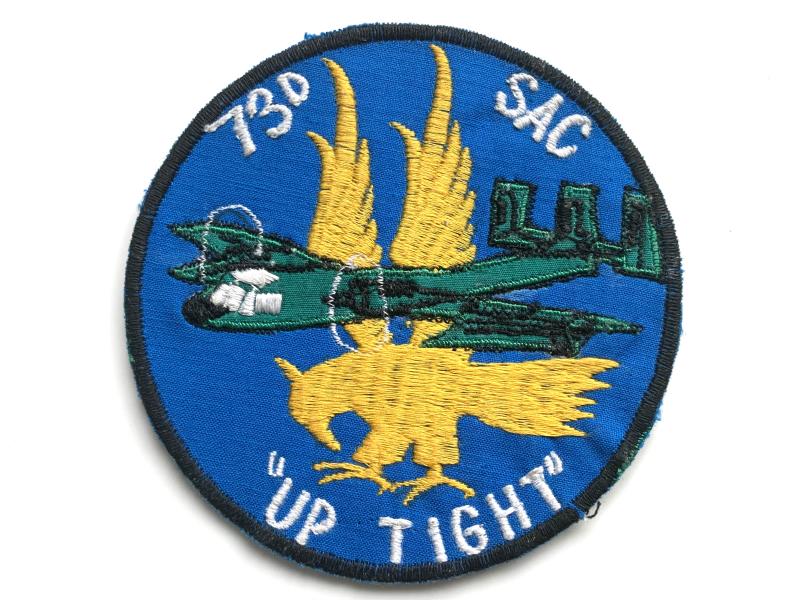 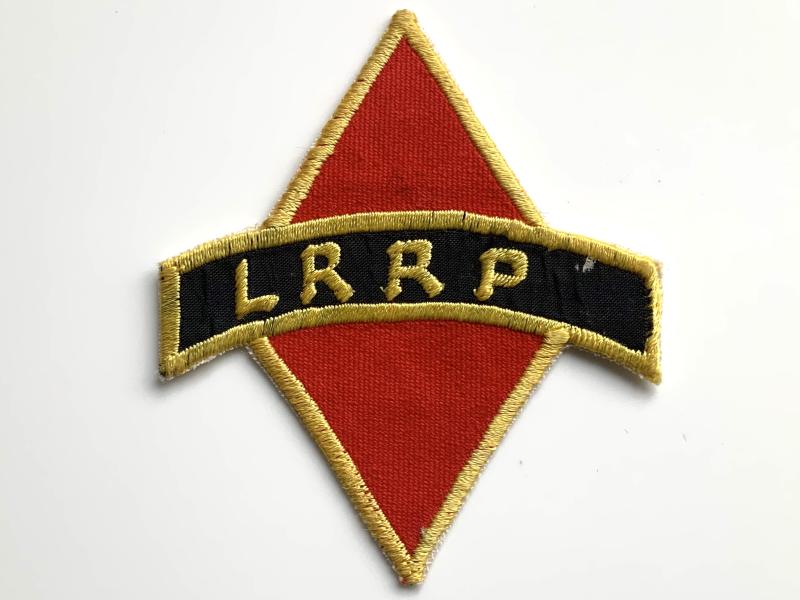 In December 1965, the 1st Brigade, 101st Airborne Division, formed a LRRP platoon, and by April 1966, the 1st Infantry Division, 25th Infantry Division and each of the four Battalions of the 173rd Airborne Brigade formed LRRP units as well. On 8 July 1966, General William Westmoreland authorized the formation of ... read more

The grouping consists of the following items:-
1. A set of Class A (Greens) uniform, fully badged j... read more 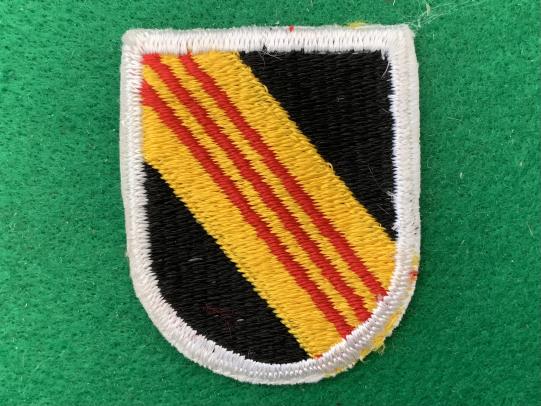 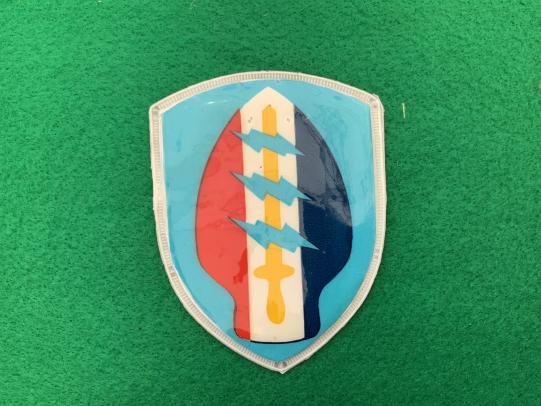