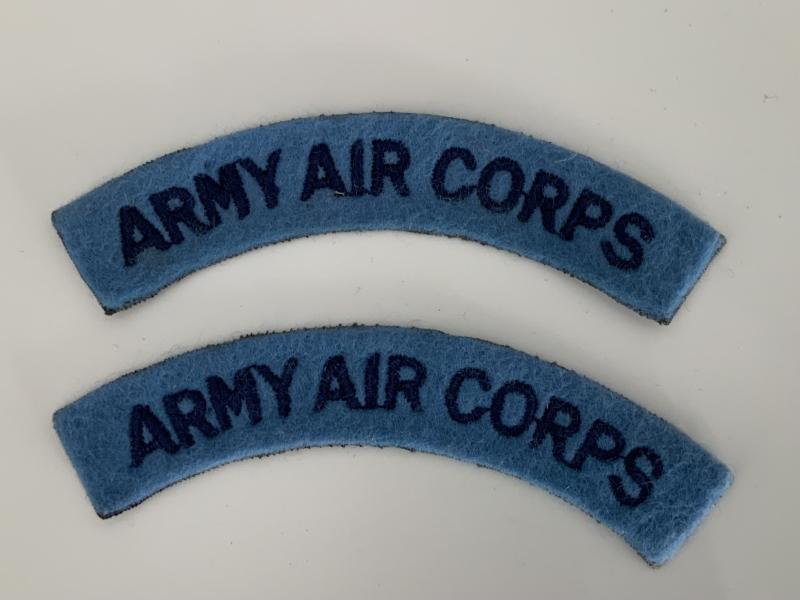 WWII Royal Air Force Veterans 1950’s uniform, service jacket and trousers. Royal Air Force Auxiliary badged Pilot’s Tunic Jacket the right sleeve has a small snag. With Queens crown pilot wings and medal ribbons (these have been added). Rank is Flight Lieutenant.
Chest is 38”- 40”
Trousers are in good condition, waist is 30” with a 29” leg. They have been turned... read more 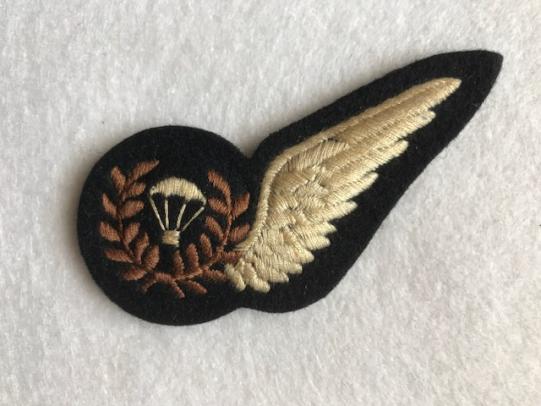 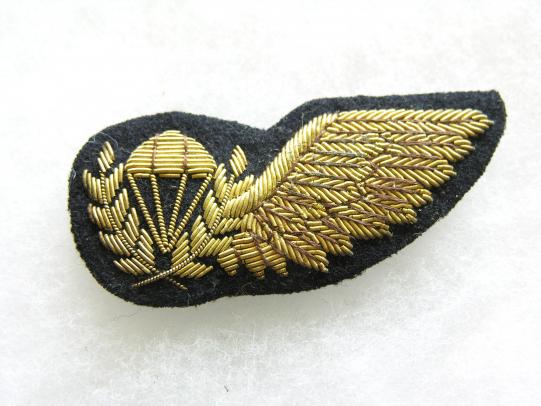 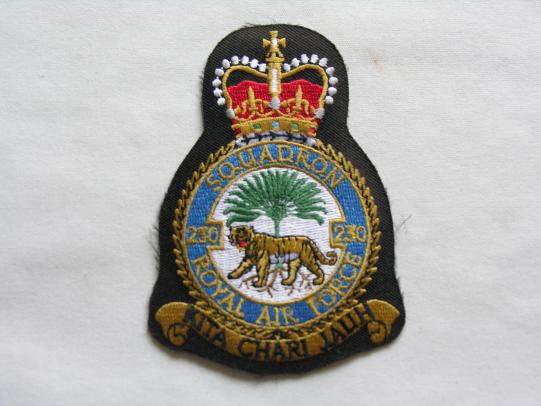 No. 230 Squadron is an RAF squadron, currently based at RAF Benson. The squadron was part of Royal Air Force Germany, operating the Puma HC.1 there from 1980. Following the drawdown at the end of the Cold War, the squadron disbanded on 30 April 1992. This was short-lived however and the squadron reformed at RAF Al... read more 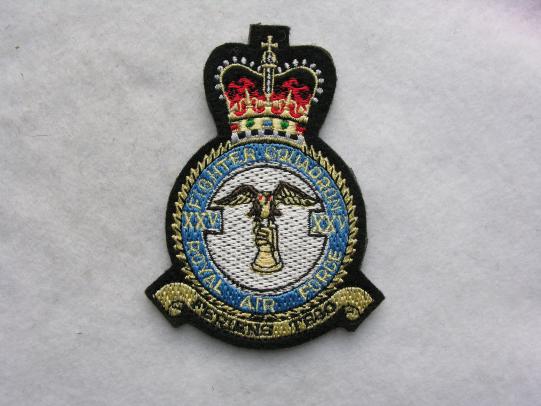 RAF XXV Squadron patch.
No. 25(F) Squadron (alternatively No. XXV(F) Squadron) was a squadron of the Royal Air Force. Until April 2008 the squadron operated the Panavia Tornado F3, from RAF Leeming. read more


RAF Cranwell Patch
RAF College Cranwell is a thriving RAF Station in the heart of Lincolnshire with a long and distinguished history dating back to its foundations as a Royal Navy Training Establishment in 1916. It was the world’s first Air Academy and today, it continues to select and train the next generation of officers and aircrew. read more