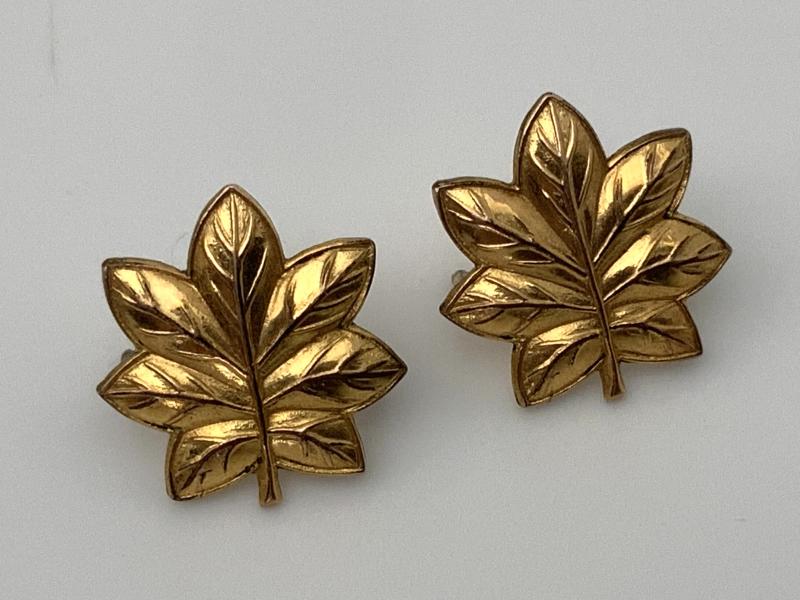 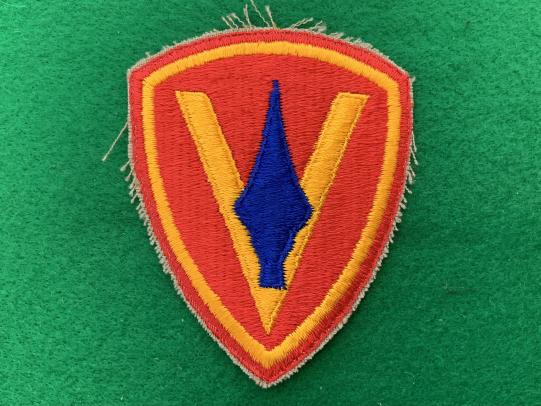 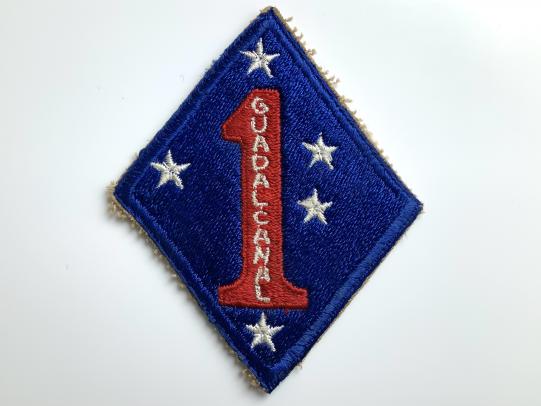 Here we have a USMC Black back 1st Marines patch. Fully embroidered example in near mint condition.

On 31 July the entire Marine task force was placed under the command of Vice Admiral Frank J. Fletcher's Task Force 61. The division as a whole would fight in the Guadalcanal Campaign until relieved at 1400 on 9 December 1942 by Alexander Patch's Americal Division. ... read more 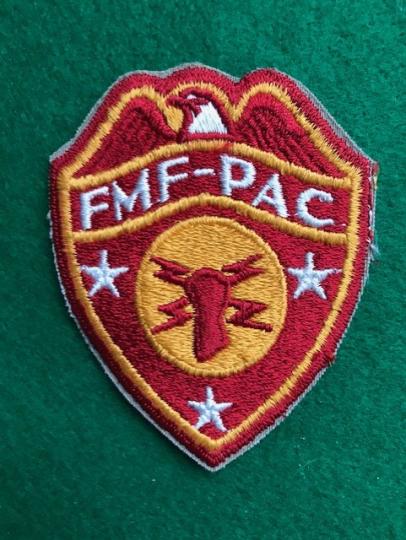 USMC HQ troops in good condtion, removed from album some tape to the back. read more 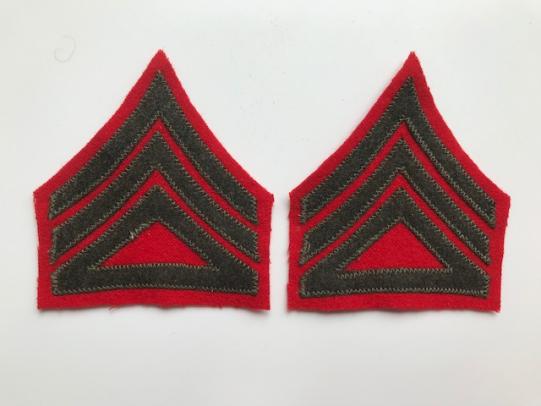 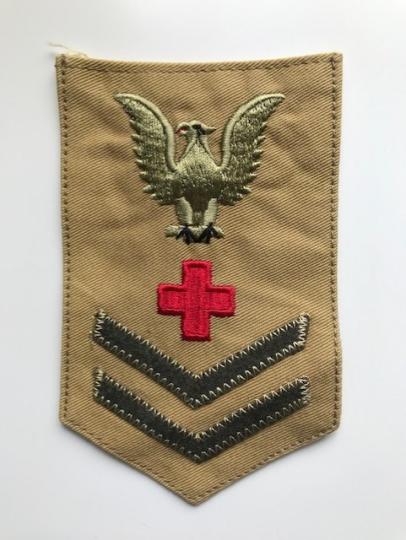 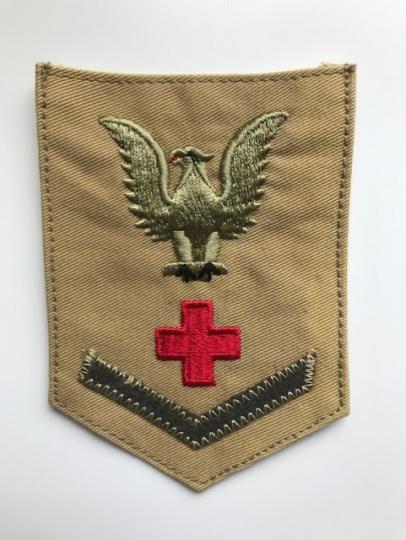 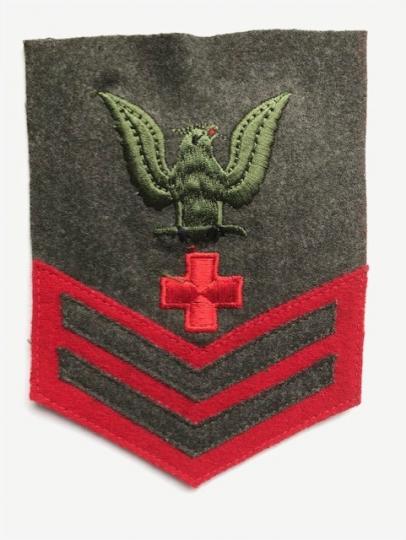 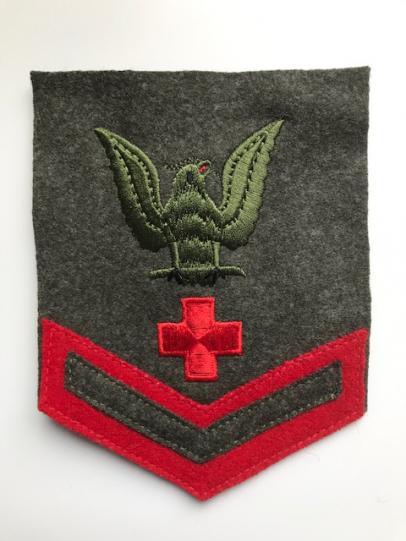 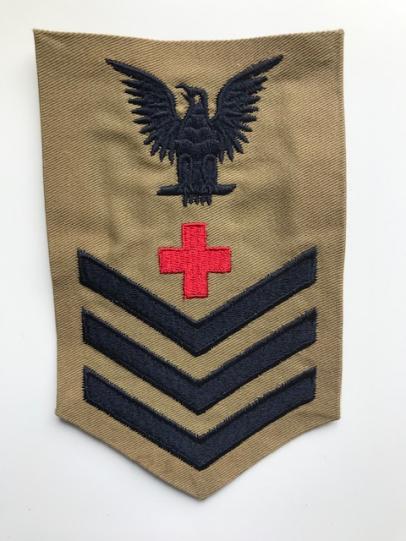 Have several in stock. read more