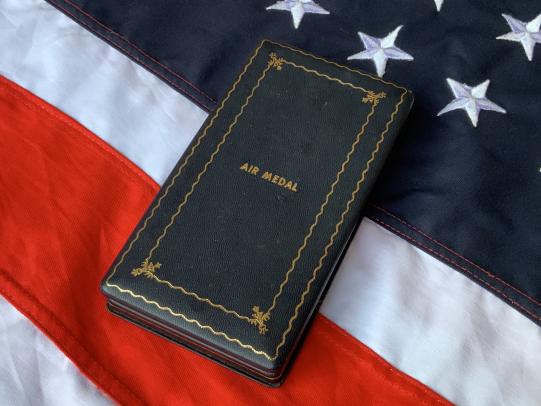 A USAAF Air Medal in the box of issue. Complete WWII issue with the lapel button and spare ribbon bar and in good condition.

The Air Medal is a military decoration of the United States Armed Forces. It was created in 1942 and is awarded for single acts of heroism or meritorious achievement while participating in aerial flight
read more

US Army Asiatic Pacific Campaign medal in original box of issue with a medal ribbon brooch not shown in the image. read more 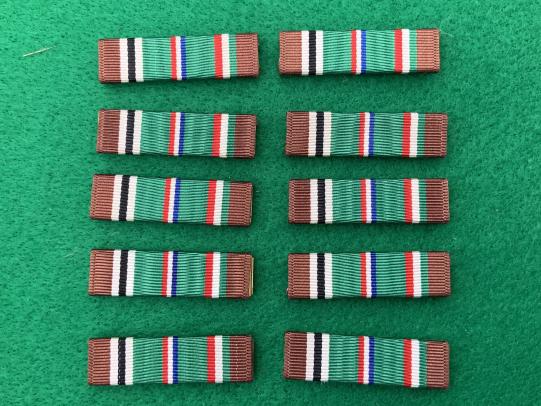 Dealer lot of 10 pieces of ETO ribbon bars all mint and from old 1945 stock. read more 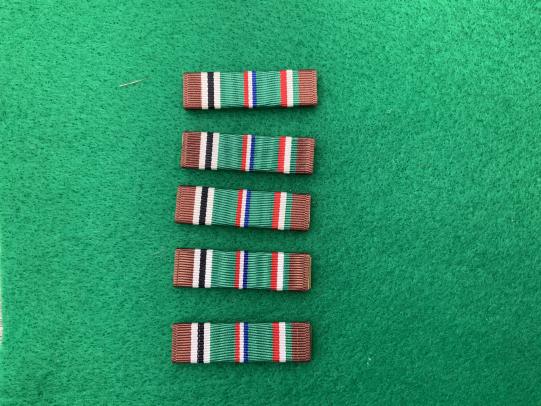 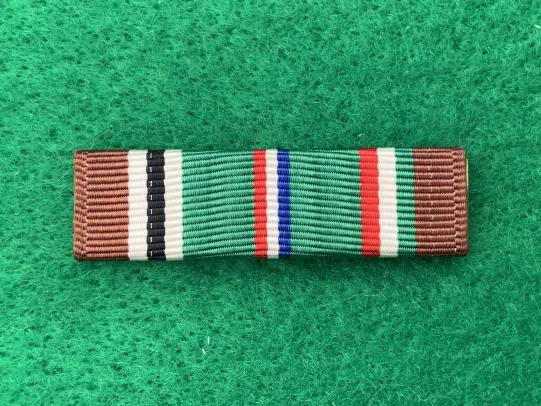 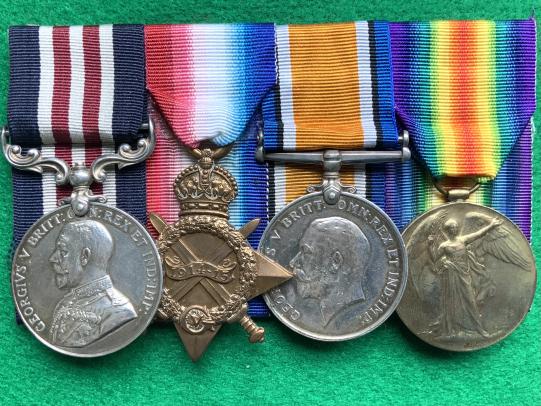 The Women’s Army Corps Service Medal was a military award of the United States Army which was created on July 29, 1943 by Executive Order 9365 issued by President Franklin Roosevelt. The medal was intended to recognize the service of women to the Army during the Second World War. The profile featur... read more 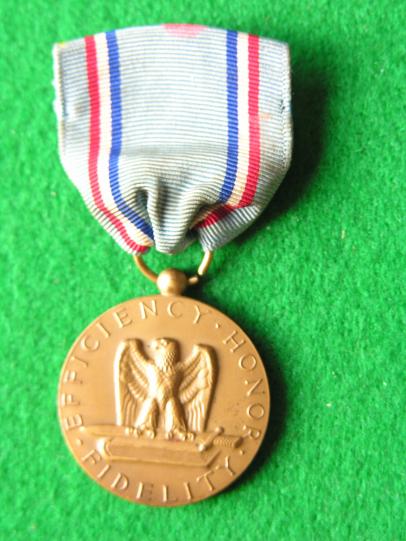 This is the US Air Force Good Conduct Medal full size. Missing fixing pin but I will find and fit one.

The Air Force Good Conduct Medal (AGCM) is given to any enlisted U.S. Air Force personnel who carry out three consecutive years of "honorable and faithful service." Such service insinuates that a standard enlistment was achieved without any non-judicial punishmen... read more 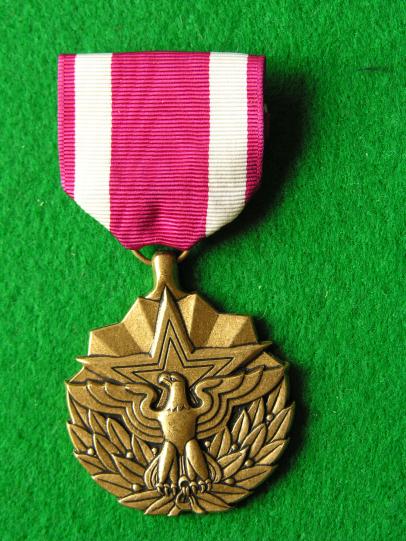 The Meritorious Service Medal (MSM) is a military award presented to members of the United States Armed Forces who distinguished themselves by outstanding meritorious achievement or service to the United States subsequent to January 16, 1969.
read more 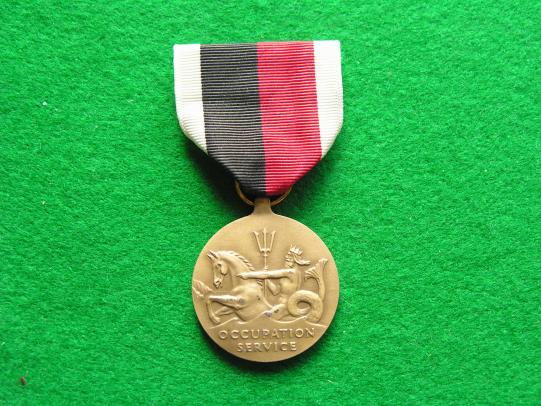 The Army of Occupation Medal is a military award of the United States military which was established by the United States War Department on 5 April 1946. The medal was created in the aftermath of the Second World War to recognize those who had performed occupation service in either Germany, Italy, Austria, or ... read more