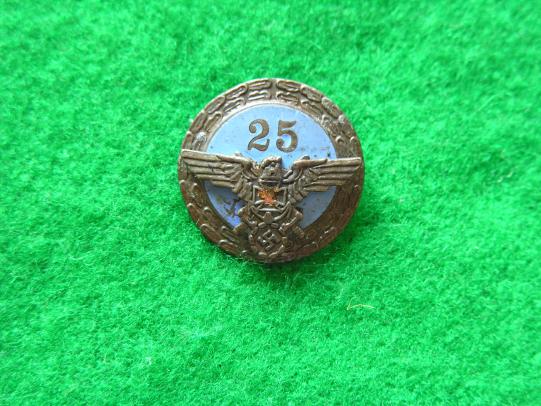 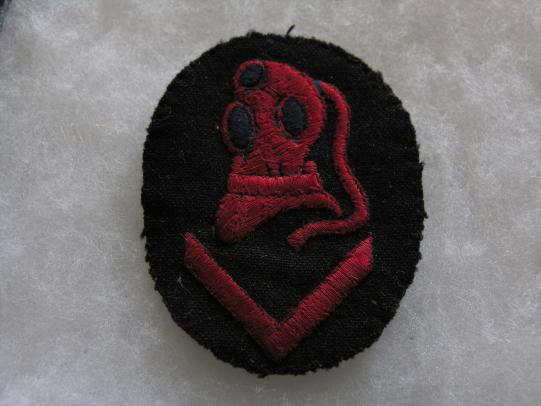 Here is a Kreigsmarine Ships Diver Patch. Removed from uniform, with service wear and age. 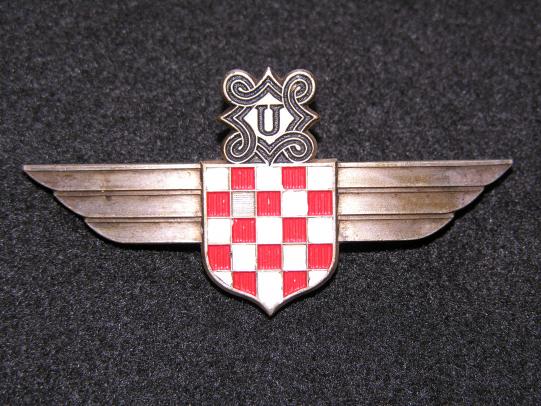 A Rare German/Croatian Air Legion Wings. Some age and tarnishing with a pin back fixing. Well struck heavy piece. The white coating, second row from the top left square is missing.

On 27 June 1941, the Croatian Legion (Croatian: Hrvatska Legija) was formed to fight alongside Germany during its invasion of t... read more 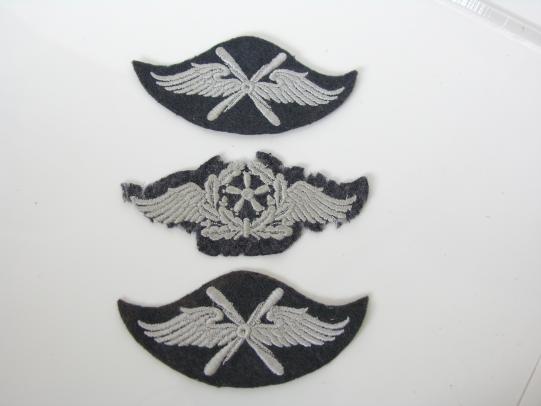 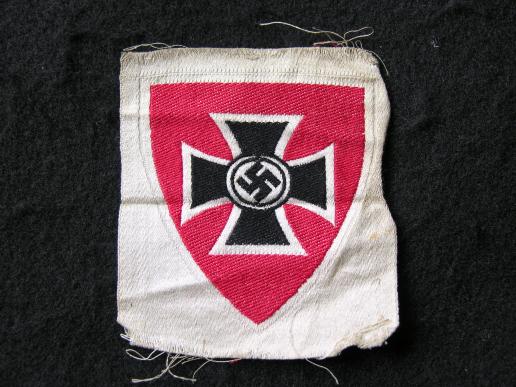 This Veteran's Association Sleeve Shield is a BeVo weave on a white silk background. A little soiled but colours remain bright. read more 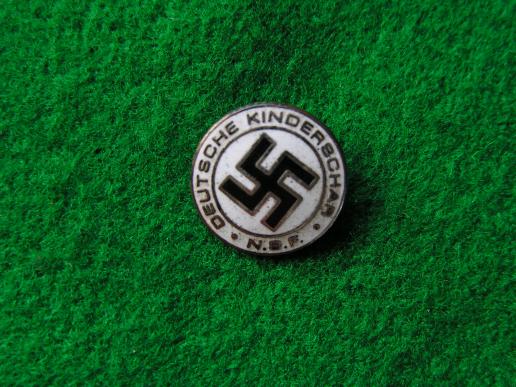 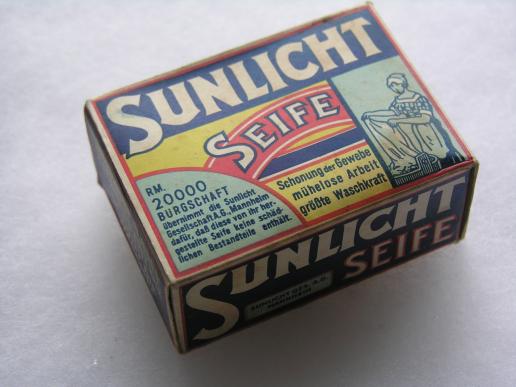 Hard to believe but British made Sunlight soap as issued to German Army, fully printed in German and over stamped Wehrmache on pack of packet, picked up on a recent visit to Armhem in Holland operation Market Garden area. I have 5 of these in stock.
read more