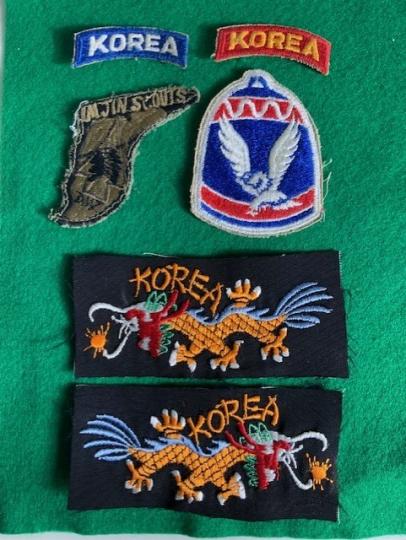 Sold as a lot read more 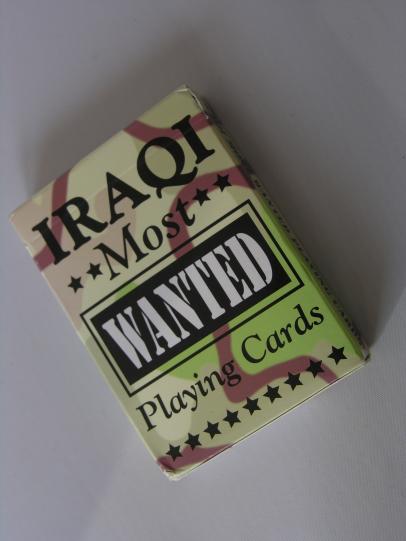 Iraqi Most Wanted Playing Cards pack. Un-opend full set. The highest-ranking cards, starting with the aces and kings, were used for the people at the top of the most-wanted list. The ace of spades is Saddam Husayn, the aces of clubs and hearts are his sons Qusay and Uday respectively, and the ace of diamonds is Saddam's presidential secretary Abid Hamid Mahmud al-Tikriti. read more 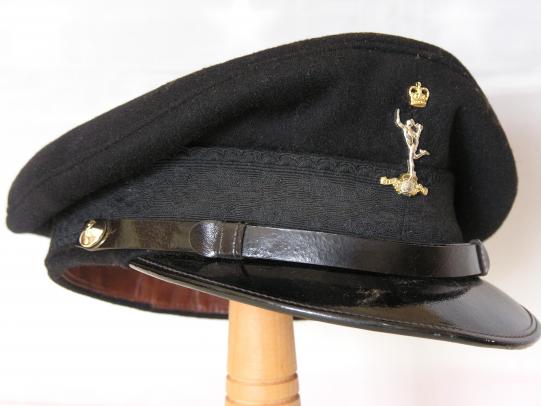 A 1950's Signals Officer Cap in very good condition, no damage or moth some light service wear.
Sized at a 7 1/4" read more 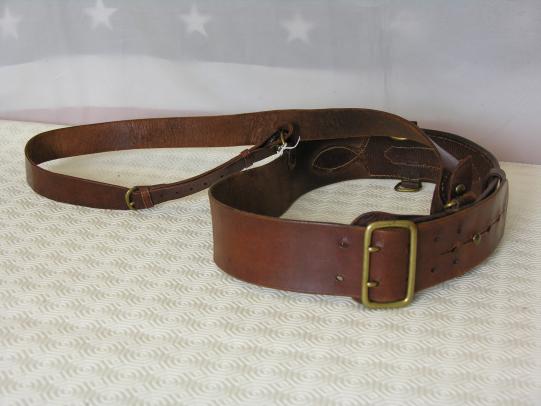 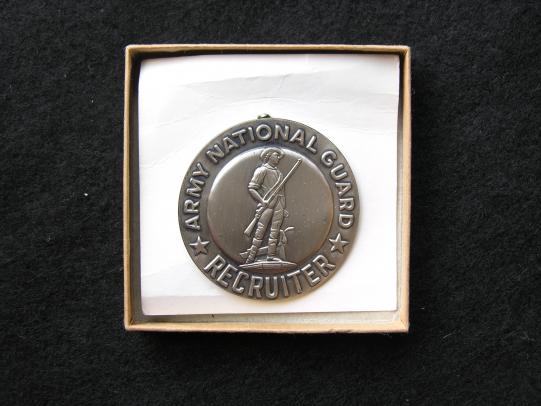 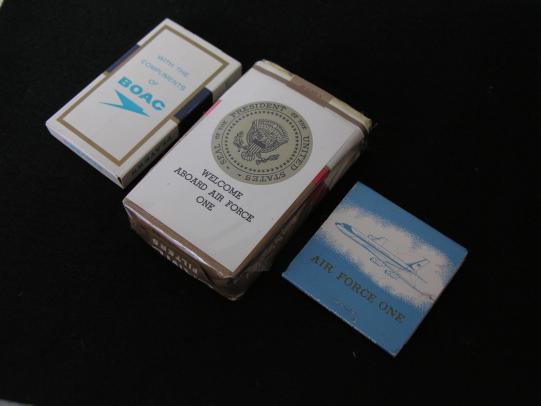 
Here is a lot of three unusual items:-
1. An unopened pack of Camel cigarettes bearing the seal of the President of the United States with the caption "Welcome Aboard Air Force One" the Presidents aircraft.
2. Air Force One match book with the presidents seal complete and un-used.
3. A pack of five Players cigarettes compliments of BOAC. (British Overseas Airways C... read more