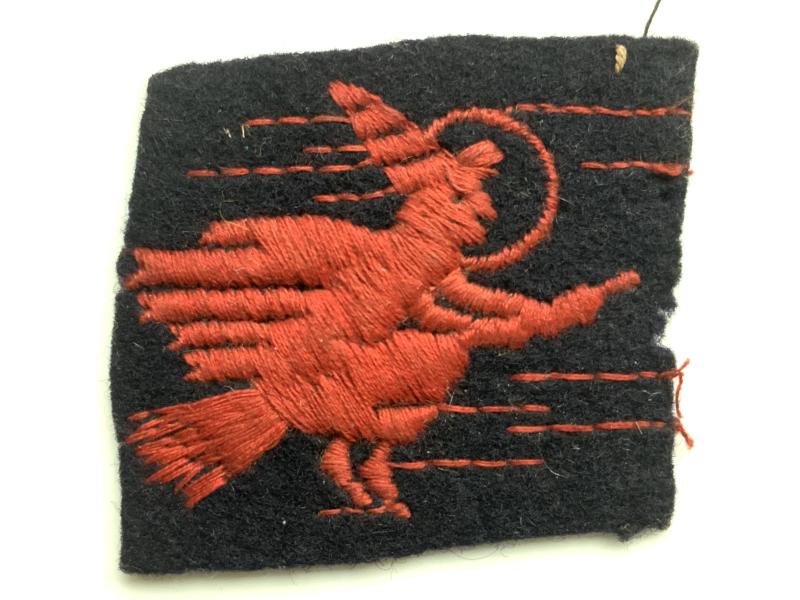 Here is a cloth 2nd Anti Aircraft division formation sign in used and removed from uniform with age related wear. Circa 1941. 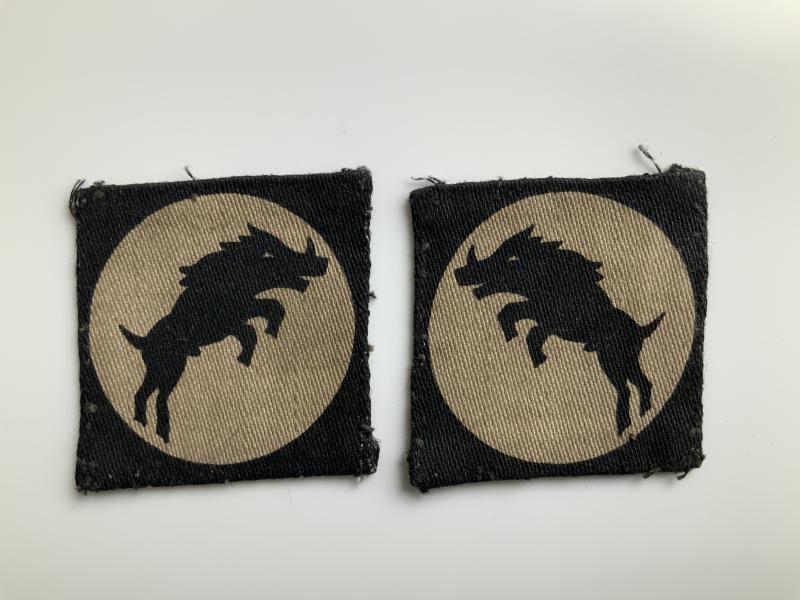 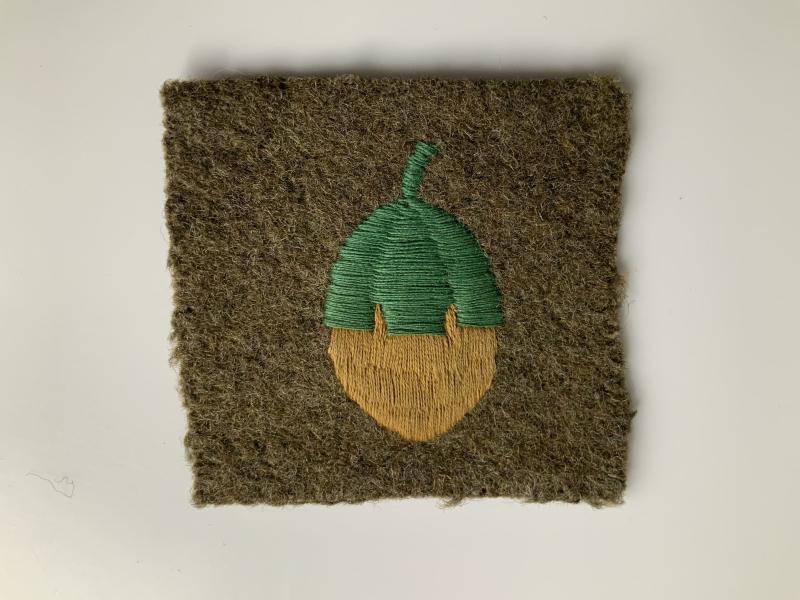 Wingate’s 3rd Indian Infantry Division “Chindits” patch together with an enamel pin. The patch has four snaps sewn on for ease of fitting to uniform. It is also penned on the back Pt Clifford 479. Used with age and service wear.

" Chindits " and as part of 14th. Army under the command of Major- General Orde Wingate made history with their long range jungle penetration exploits... read more 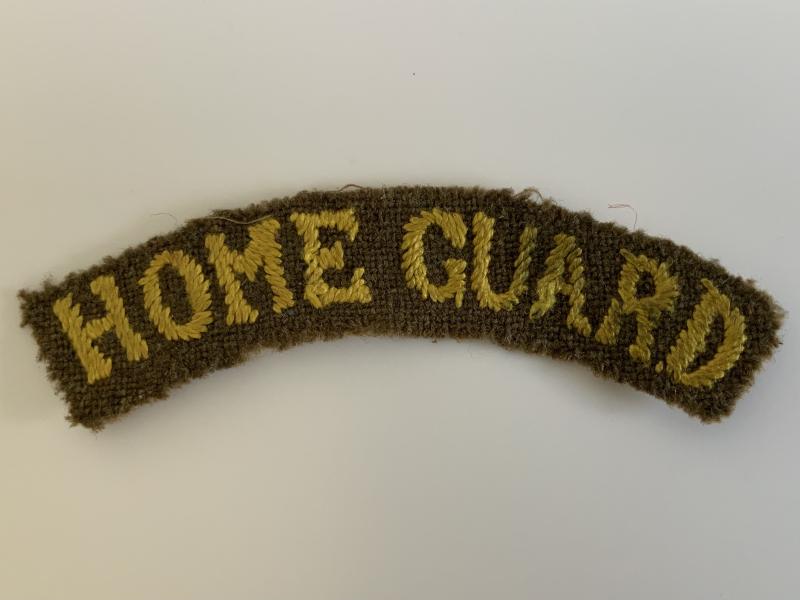 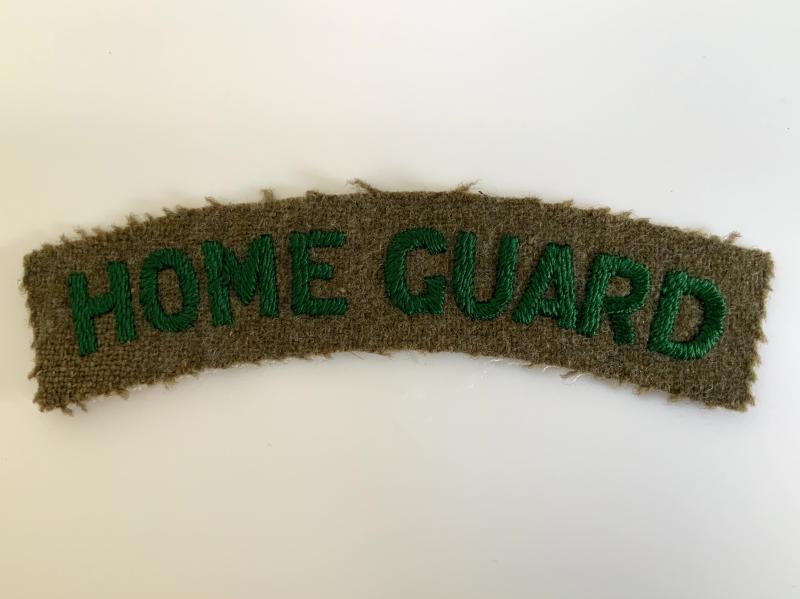 A pair of Dorset slip on shoulder titles.. One has slight moth nips as shown in image 3. read more 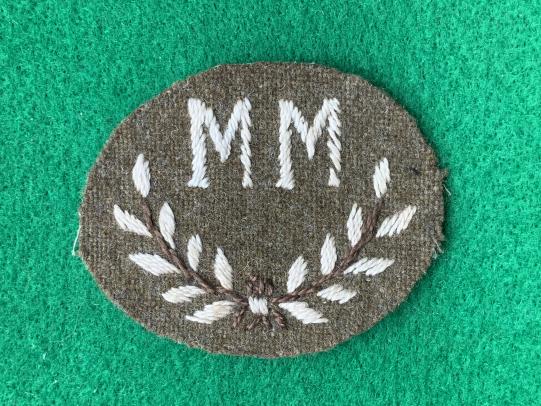 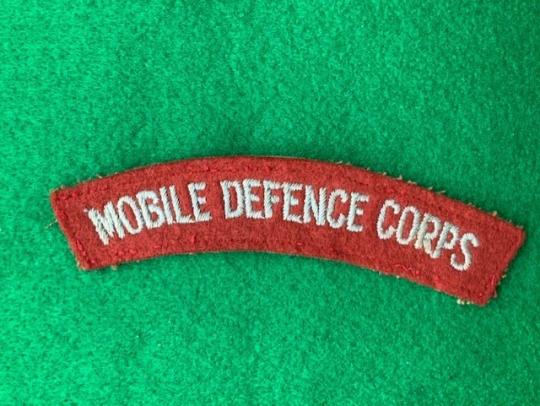 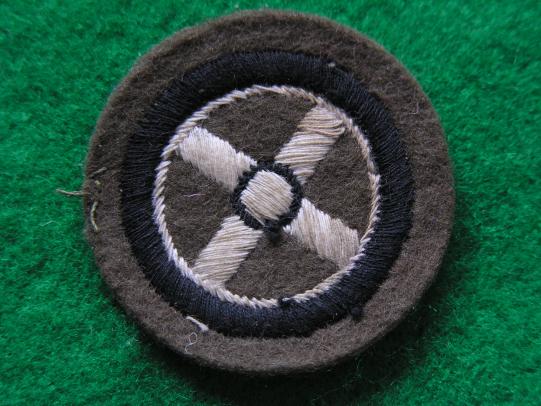