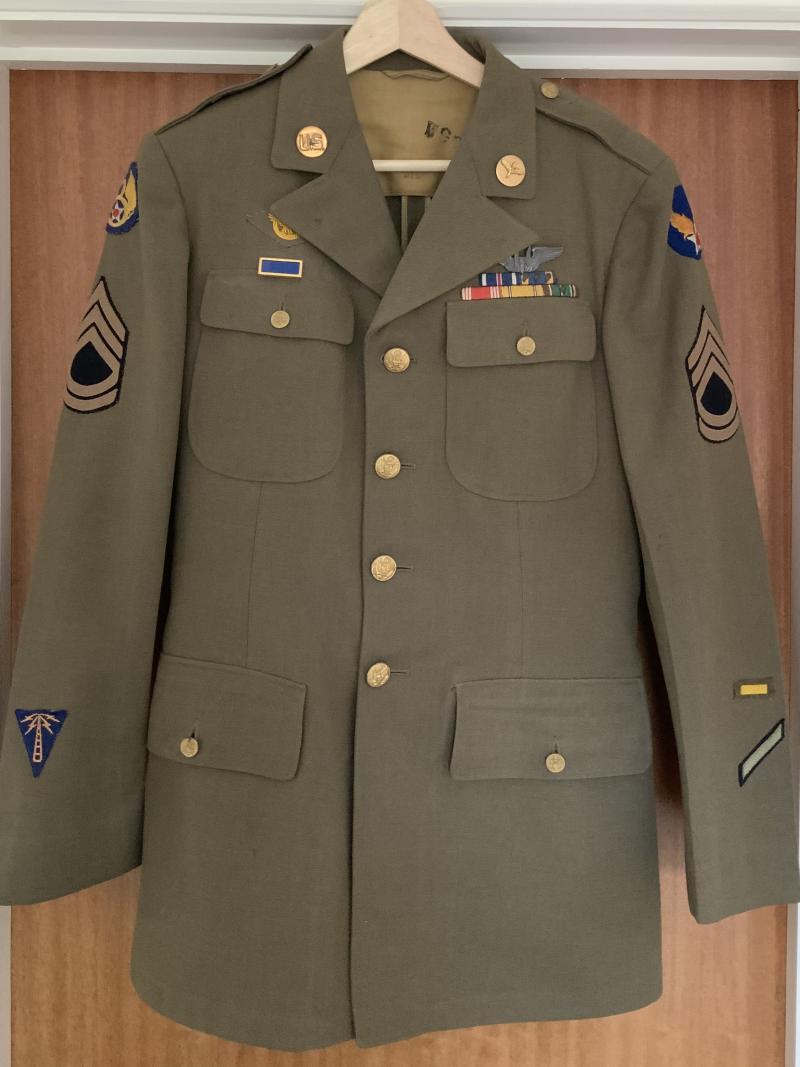 Here is an 8th Army Air Force tunic attributed to Tech Sergeant Patrick L Whittle Radio Operator/Gunner who was with the 379th Bomb group 525th Squadron based at Kimbolton flying in B17 Aircraft completing 25 missions between 16th December 1943 until 13th March 1944.

The tunic is a four pocket service dress in a size 37L.
1.On the left we have a pin back Air Gunners Wings ... read more 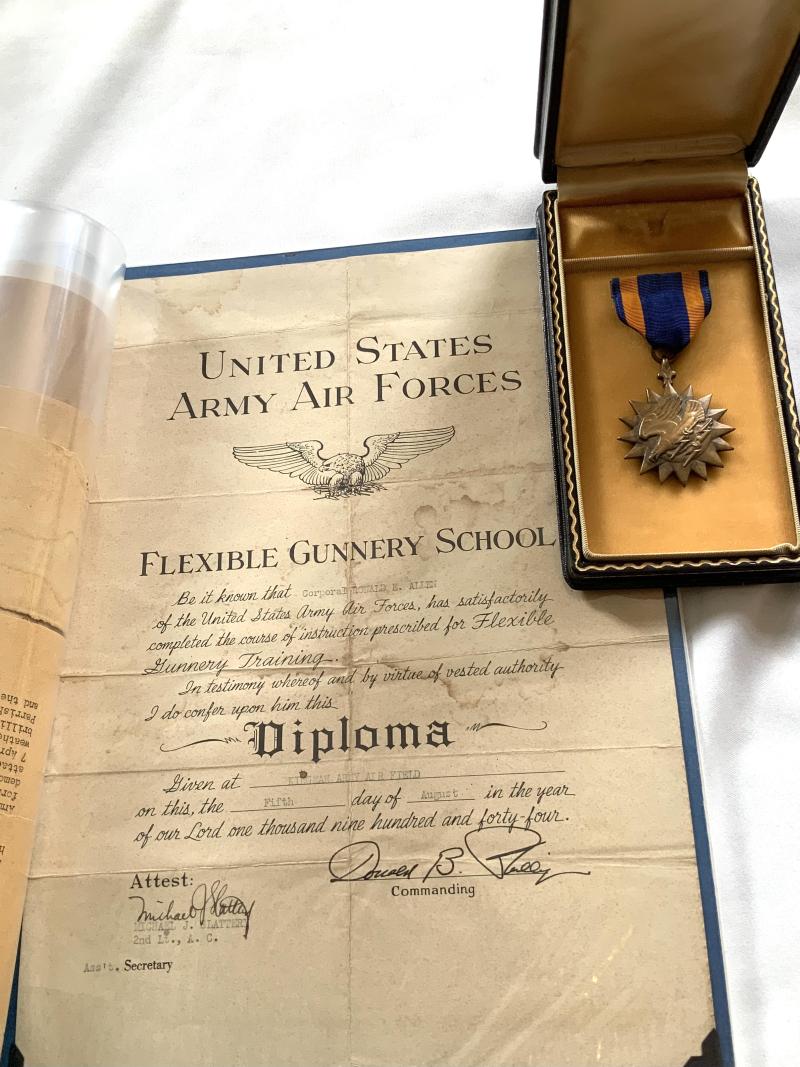 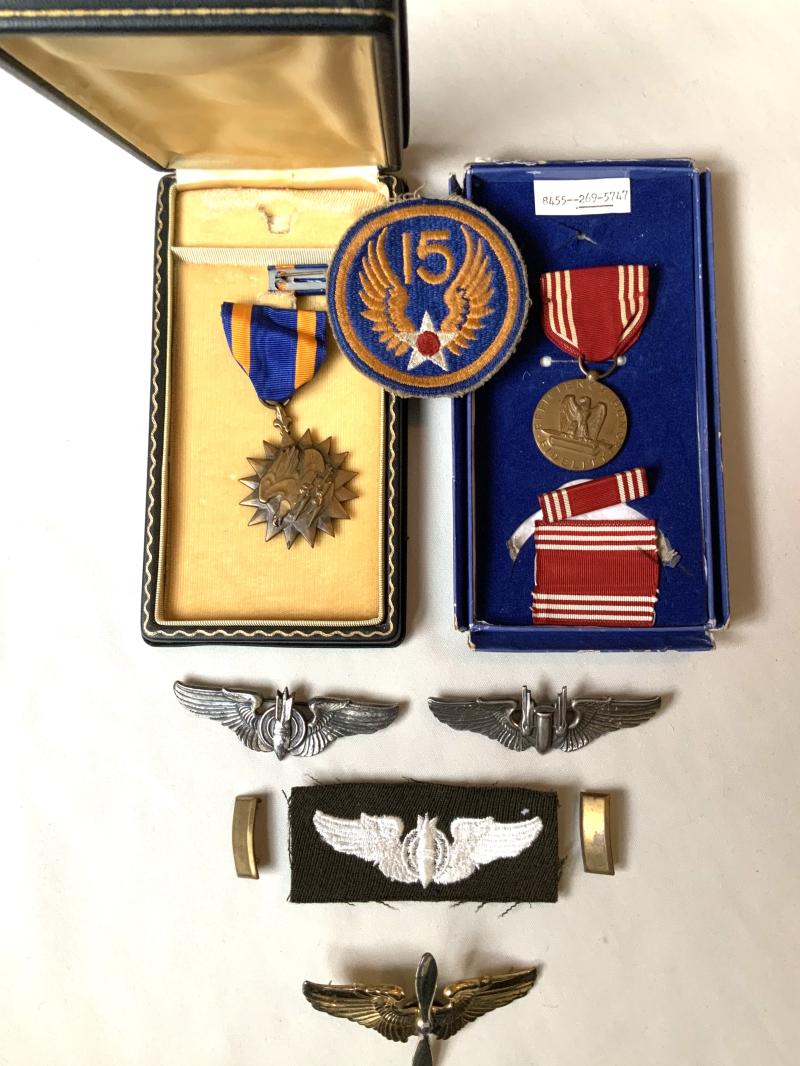 WWII Grouping to a US Army Air Corps Navigator

A 12th Air Force Navigator Grouping attributed to A Captain Donald Driggs of the 68th Reconnaissance Group. Wounded in North Africa. Captain Don Driggs was the Intelligence Officer for the squadron, served in England and North Africa. He was awarded the Purple Heart after a plane crash in North Africa. Also some photocopies of newspaper cutting and various notes about Don Driggs. 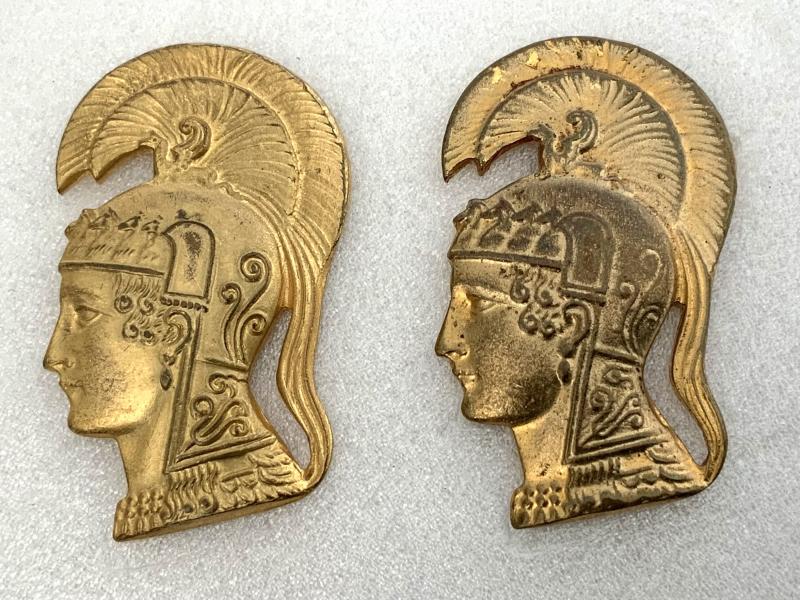 A pair of WAC Officer’s Branch of Service Insignia.
Clutch back fittings. One is marked with the Meyer hallmark. 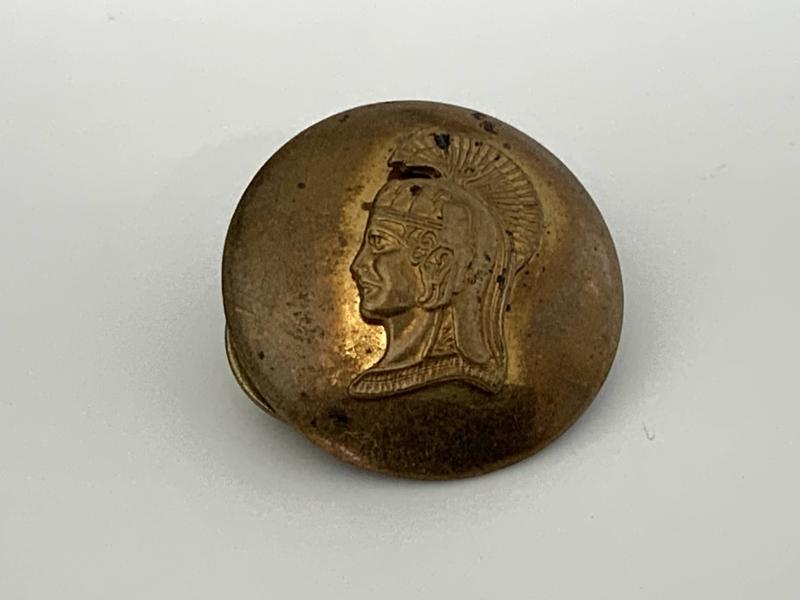 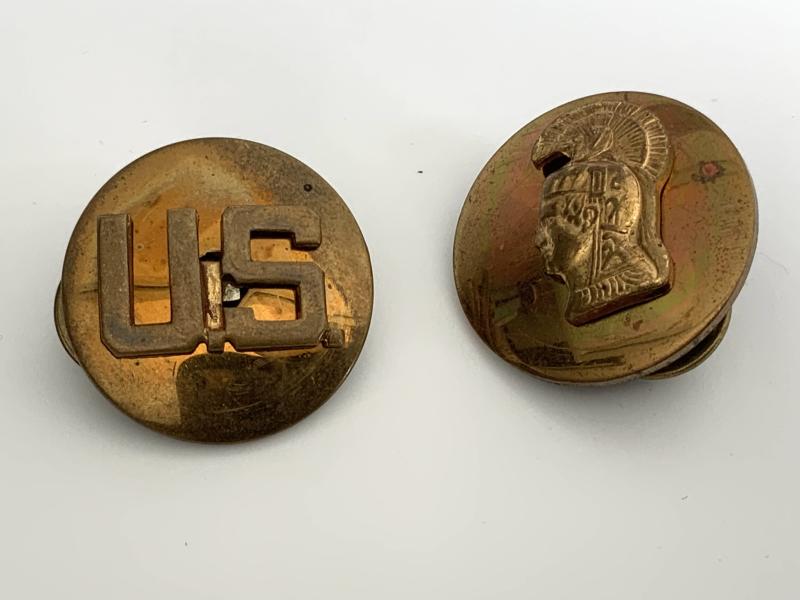 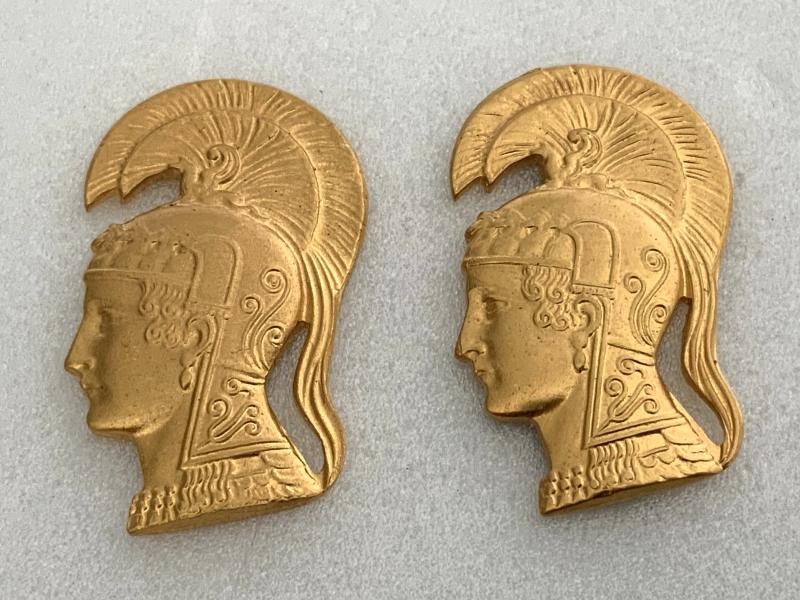 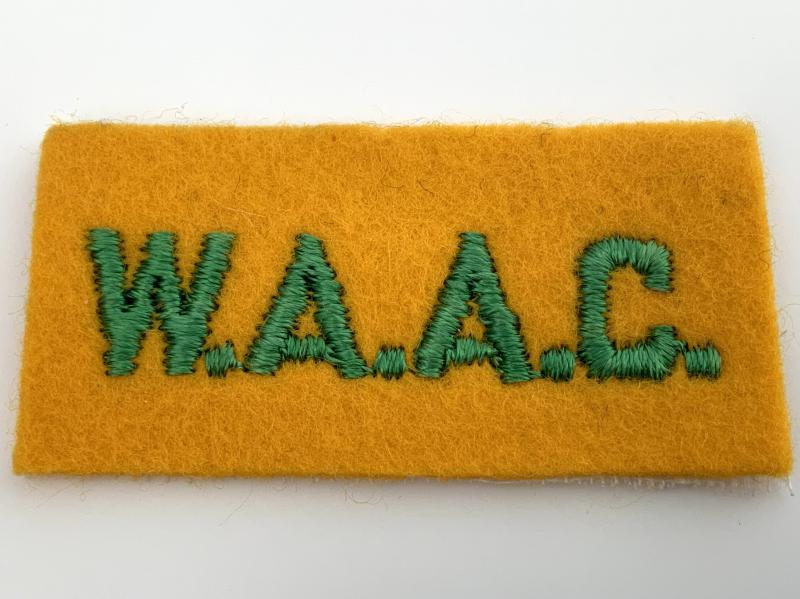 
A WAAC Cloth shoulder title, embroidered on wool with a cheese cloth back in mint condition. 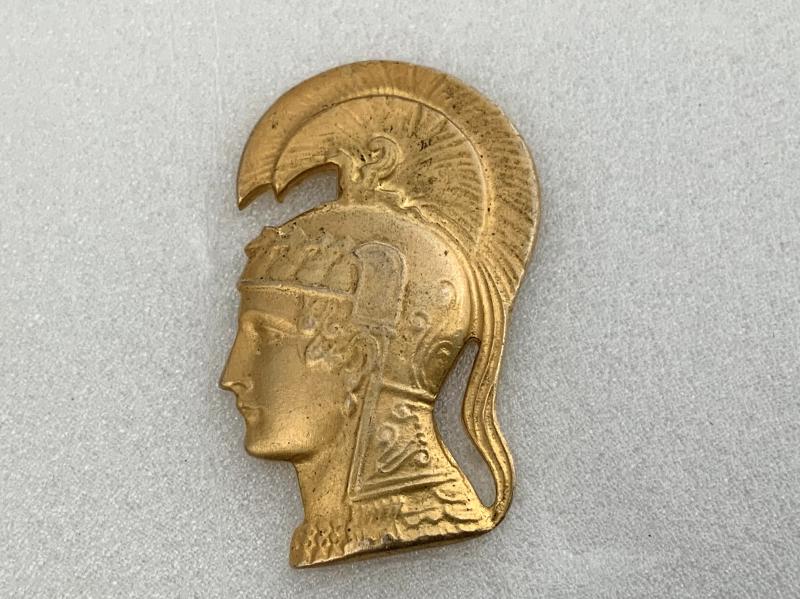